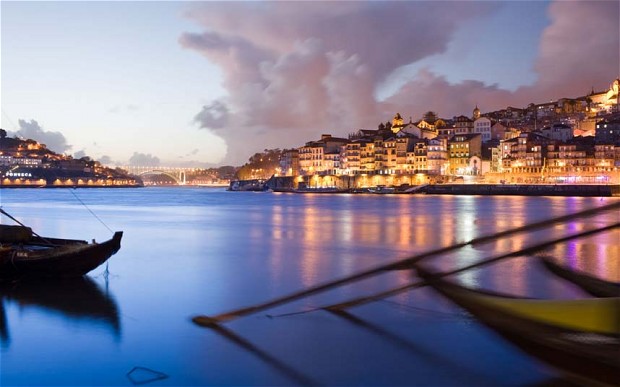 The Portuguese city of Porto is best known for two things: its river, the Douro, an evermore popular choice for river cruises, and its port. But the historic hillside city itself should not be overlooked. One of the oldest cities in Europe, its maze of steep and narrow cobbled streets is home to beautiful plazas, churches and houses with colourfully tiled façades. Outside the historic heart, the city has witnessed a renaissance, its seaside suburbs increasingly home to world-class contemporary architecture and cuisine.

Despite its World Heritage status, the old town, Ribeira, feels strangely abandoned. As Porto’s youth migrate to the more cosmopolitan suburbs, Ribeira has been left to its own devices. Yet I found much of its charm lies in its dilapidation. It feels unchanged and – best of all – undiscovered. As I passed residents gossiping in front of antiquated little shops selling sewing machines and nighties, I felt I’d stepped back in time.

Two Porto institutions exemplify this sense of a bygone era. The first is Lello , a bookshop opened in 1906 that resembles a grand library with its hand-carved wooden shelves, central staircase and stained-glass ceiling. The second is Café Majestic, where young lovers mix with smart local ladies, seated on leather banquettes beneath Art Deco chandeliers, served by waiters in white jackets. I went for tea and ordered rabanadas “Majestic style”, a delicious sort of sugary French toast served with a glass of port.

Porto isn’t rich in grand civic buildings but the Palácio da Bolsa, the city’s former stock exchange, compensates for the shortfall. A disappointingly drab and oppressive Neoclassical exterior gives way to a series of stately rooms full of character and intrigue. Sneaking ahead of my (compulsory) tour group, I found myself alone in the exquisitely ornate Arab Room, where every inch is covered in decoration: exotic wood, intricate plasterwork, stained glass and 45lb of gold leaf.

The adjacent church of St Francis is not dissimilar, in that its humble exterior seems at odds with the lavish Baroque carvings hidden within. I found the ornate, gilded wood overwhelming; rather it’s the simplicity of the wooden carvings in the ceiling, the original architecture and magnificent rose window that lend the church its beauty.

From here, there is a great view across the river to Vila Nova de Gaia, for Porto is in fact a tale of two cities. Separated by the Douro, Gaia is where the original port families stored and aged their wine and the landscape remains dominated by their lodges, each emblazoned with a different family’s name. At Taylor’s, I wandered among barrels of port the size of lorries before having three (small) glasses of port by the fire.

Fortunately I didn’t have far to go: my hotel – The Yeatman, named for another port dynasty – was just across the road. After a morning’s sightseeing and an afternoon’s port tasting, I spent a happy evening in the hotel pool, with the lights of Porto twinkling at me from across the river. 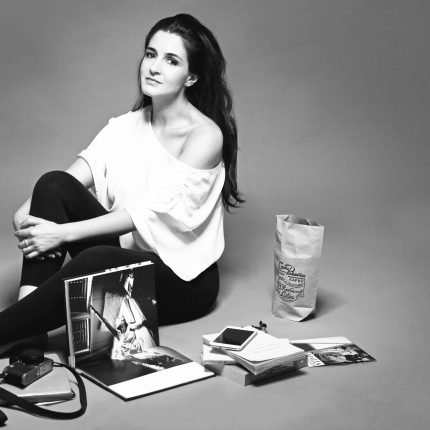 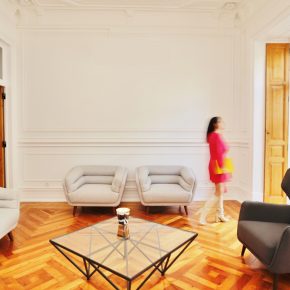 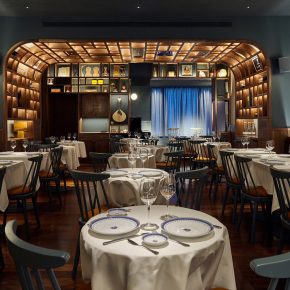 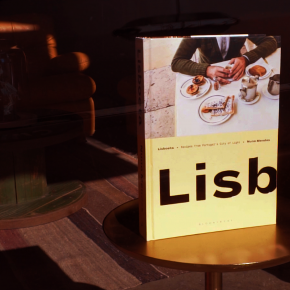